Beautiful Teeth in A Day
Am I a Candidate?

Our Smile Gallery
Before & After Pictures

Russian Hill is an iconic area of San Francisco and is only a stone’s throw from downtown and the Financial District. It’s less than ten minutes via Filbert Street and Columbus Avenue. 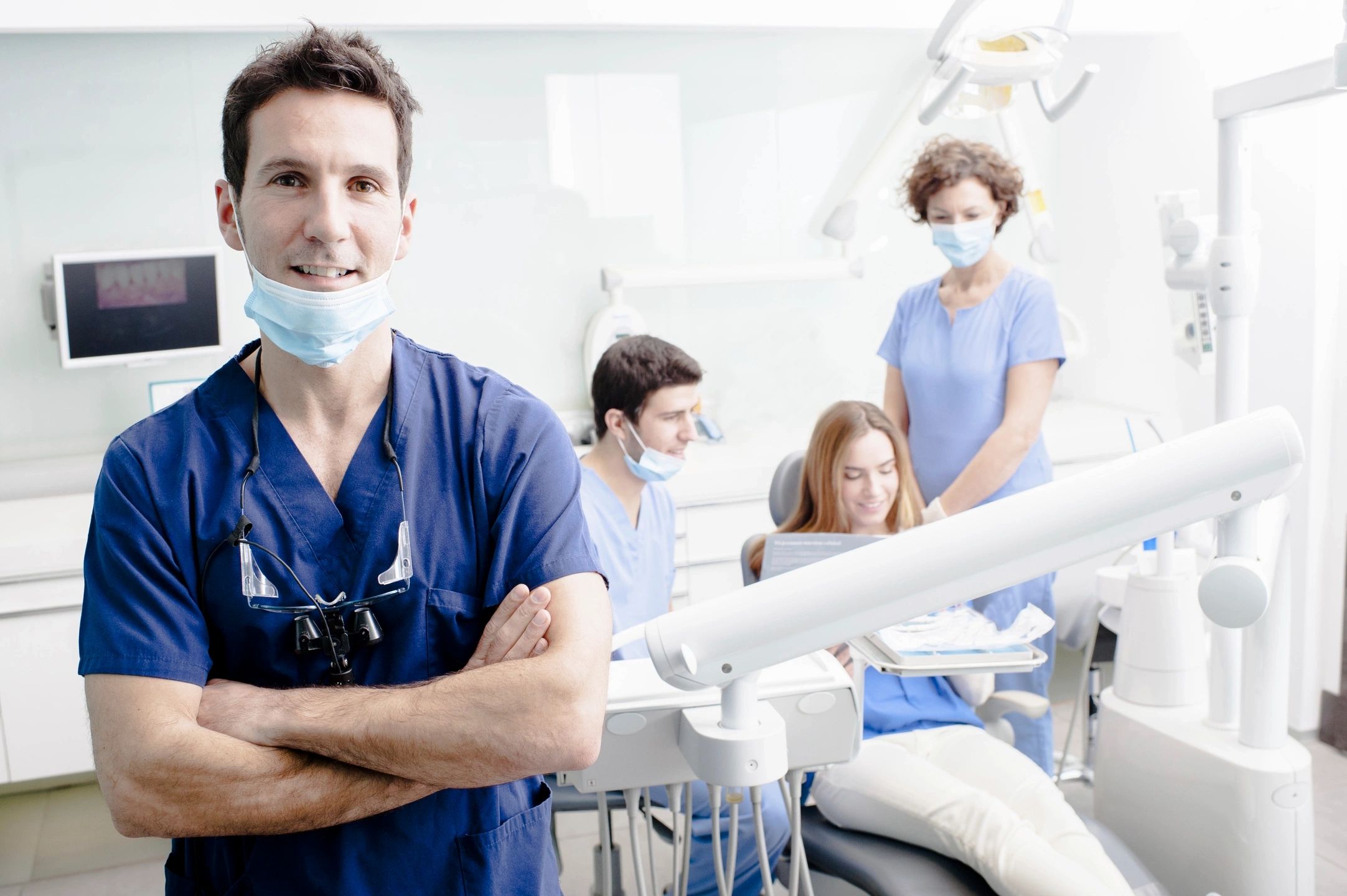 This is great news if you are a resident and considering getting dental implants near Russian Hill. The office of San Francisco Dental Implant Center is at 129, Sacramento Street, San Francisco, California and there is an Embarcadero Center for parking just opposite.

(Incidentally, do you know why it’s called Russian Hill? In the first half of the 19th century, Russian naval and merchant ships frequently came to San Francisco, and there are many records of crew members being buried in a cemetery at the top of the hill. Settlers discovered it in the Gold Rush era. The cemetery has long been removed, but the name remains).

Of course, back in those days they didn’t have the ways of replacing missing teeth that we do today. The only way was either dentures or real human teeth. Replacement teeth were often made from ivory. They were also replaced by teeth robbed from graves in some instances! Of course, many of those were old teeth to begin with and didn’t last long.

Then came the battle of Waterloo in 1815 which resulted in the deaths of some 50,000 young soldiers and produced a lot of healthy teeth. In Britain they became known as “Waterloo teeth”, and the American Civil War provided another source of human teeth. This gave way to porcelain in the late 1800’s and it is still used today for some dental applications.

Dentures are still used today by many people, but the 21st century answer is dental implants. There is nothing whatsoever that matches dental implants, because they look and function in exactly the same way as your original tooth or teeth did.

When you want dental implants near Russian Hill, the implant is made from titanium and is in the shape of a small screw which is inserted into the jawbone. A process known as osseointegration then takes place during which the jawbone grows tightly around the implant so that it cannot move. For all practical purposes, it becomes a part of the jawbone. Then a crown is fitted on to the top of the implant, and you have the perfect replacement for your missing tooth, or teeth.

If you are considering dental implants near Russian Hill, make an appointment to see our Dr Alex Rabinovich for a consultation. The appointment is free and there is no obligation, but he will be able to assess your jawbone and answer all your questions.